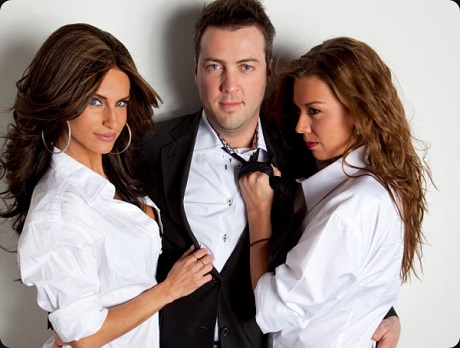 Last but not least, let’s talk about the bedroom business, which is the most important one, and also the easiest one. Just follow your heart and be confident! 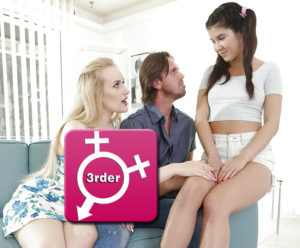 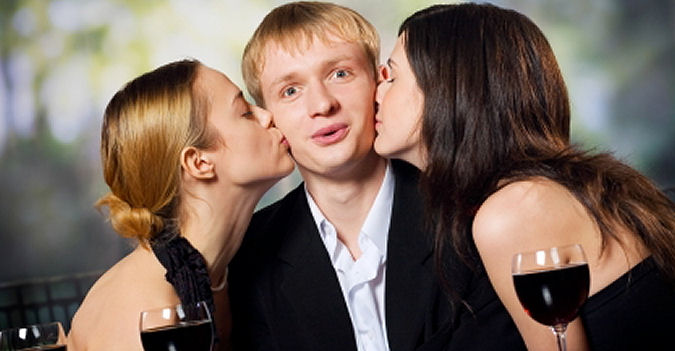 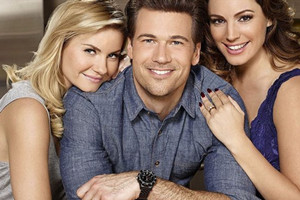